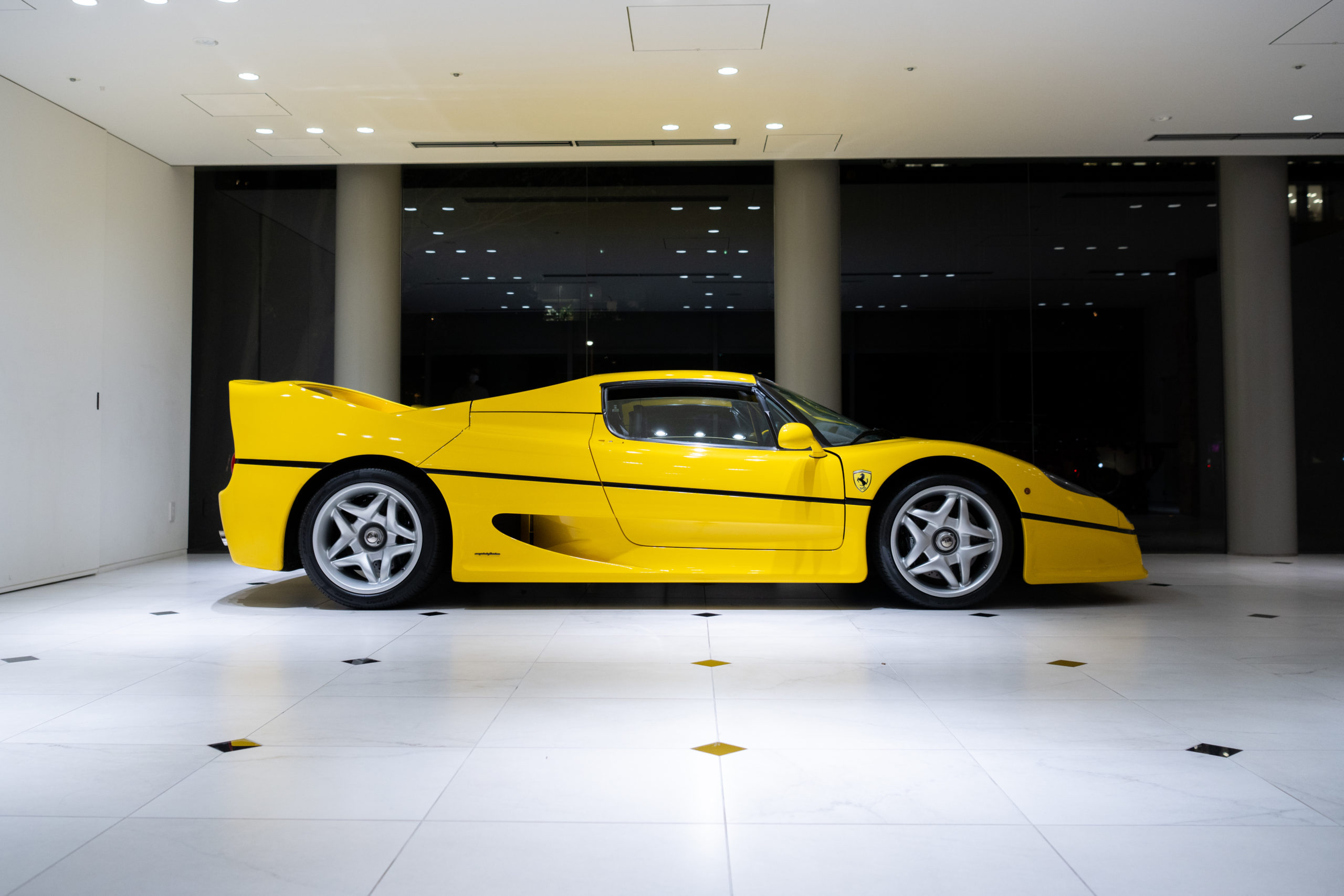 The Ferrari F50 was a car that was slightly overshadowed by its predecessor, the F40. Built to celebrate Ferrari’s 40th and 50th anniversaries respectively, the F40 was an extreme car with a twin-turbo V8 while the F50 was a sophisticated machine with an F1-derived NA V12. The iconic F40 was and still is loved by many for the way it drives and looks and it has ‘rawness’ that only older cars have. The F50 was underrated for a long time due to its less aggressive way of driving compared to the F40 and looks that caused split opinions. These days more people are appreciating the F50, for the engineering, its rarity and significance in Ferrari history.

The F50’s engine came from the Ferrari 641, their F1 car for the 1990 season, that alone makes the F50 a very special car. The V12s capacity was increased from 3.5-litres to 4.7-litres. Only 349 were made making it much rarer than the 1,300+ F40s made. Later the Enzo and the LaFerrari, limited to 400 and 710 (including Apertas) units respectively, were equipped with paddle-shift gearbox making the F50 the last of these limited Ferraris to have a manual gearbox.

These two cars came from the famous Matsuda Ferrari collection. The Giallo Modena example is number 17 of 349 with 12,922km and the Rosso Corsa is number 30 with 11,368km. Ferrari only offered the F50 in red, dark red, yellow, silver and black with the majority being specced in red, it’s believed only 31 yellow F50s were made.