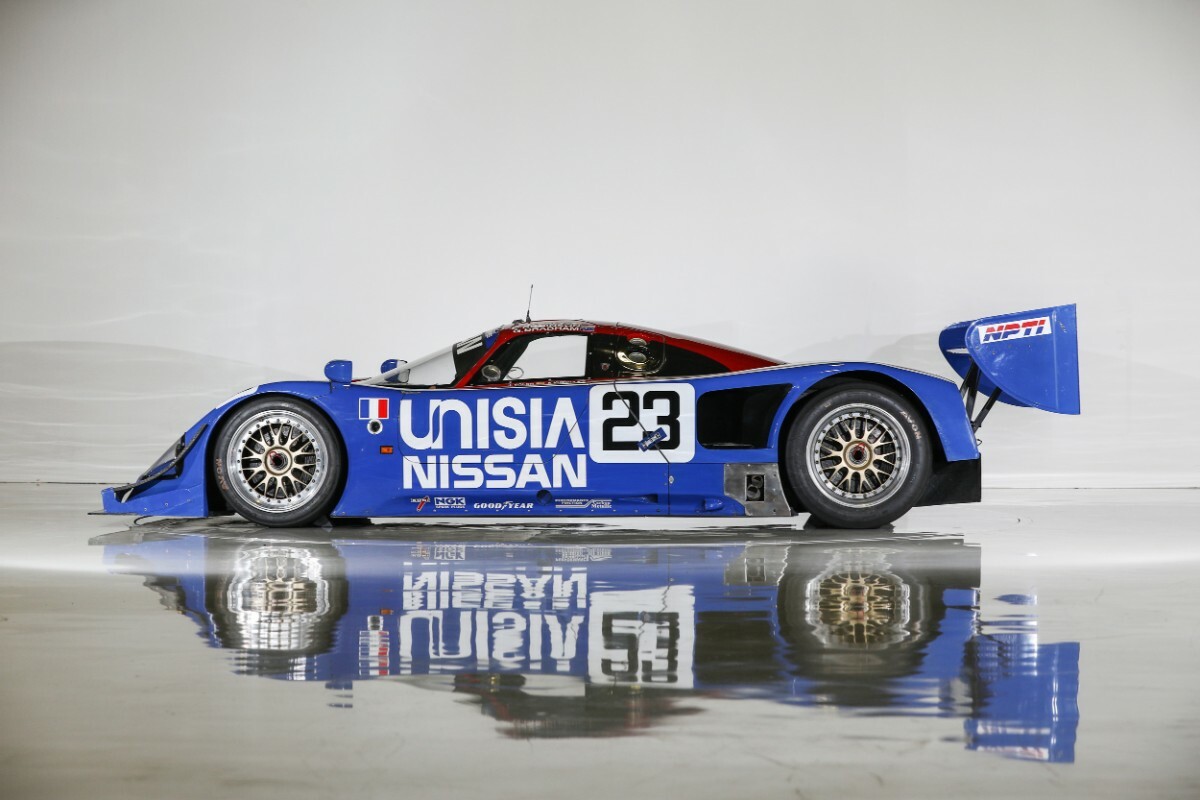 BH Auction started its activities in 2017 and has been organizing and running auctions in collaboration with world-renowned circuits and events such as Suzuka Circuit and Tokyo Auto Salon, as well as other unique and attractive original auctions.

We have been working diligently to establish an auction culture in Japan that is comparable to the matured collectibles market in Europe and the United States and today we would like to introduce the top three most valuable items sold at auctions we have held to date. 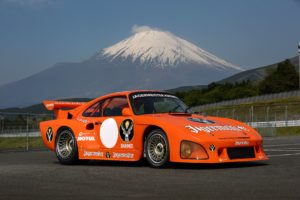 The Porsche 935K3 was a Group 5 car built by German Porsche tuner Kremer. The 935K3 is an evolution of the 935/77 works car, and is known for its high potential in various races, such as the 1979 24 Hours of Le Mans, where the 935K3 from Kremer Racing won the overall title. 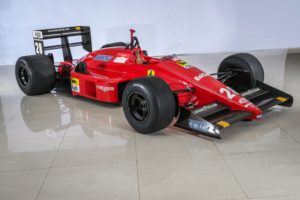 The Ferrari F187 was the car raced by Scuderia Ferrari in the 1987 F1 World Championship. Drivers were Michele Alboreto and Gerhard Berger. The F187 is also known as the car that won the first Japanese Grand Prix and the final race in Australia in consecutive victories at the end of season, when the Williams FW11B Honda was at its peak. 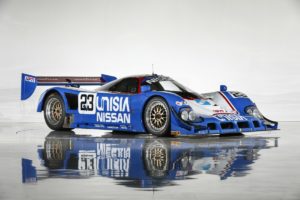 The World Sportscar Championship was started in 1989 to enhance the prestige of the World Endurance Championship, which had been popular worldwide in the 1980s. Nissan, which was competing as a works team at the time, began development of a new car for the 1990 championship, and the R90CK was developed by NME (Nismo Europe), based in England, in cooperation with Lola Cars. The 3.5-liter, V8 DOHC twin-turbo engine was claimed to have produced 1,200 horsepower or more during the qualifying rounds. At Le Mans that year, the R90CK driven by Marc Blundell was the first Japanese car to take pole position.

It is said that a total of seven R90CKs were produced, including one for privateers, and this vehicle with the chassis number of R90C/5 was delivered to NME as a works machine and competed in the 1990 World Sports Prototype Championship. Although further details are unknown due to the lack of chassis number records from that time, according to the testimony of an official, this is the car that won the pole position at Le Mans. In addition, the car is still in condition to run at racing speed on the circuit, and in 2016, it took pole position in qualifying for the Le Mans Classic and finished second in the final, as well as winning many Historic Group C races, making it an extremely valuable car worldwide.