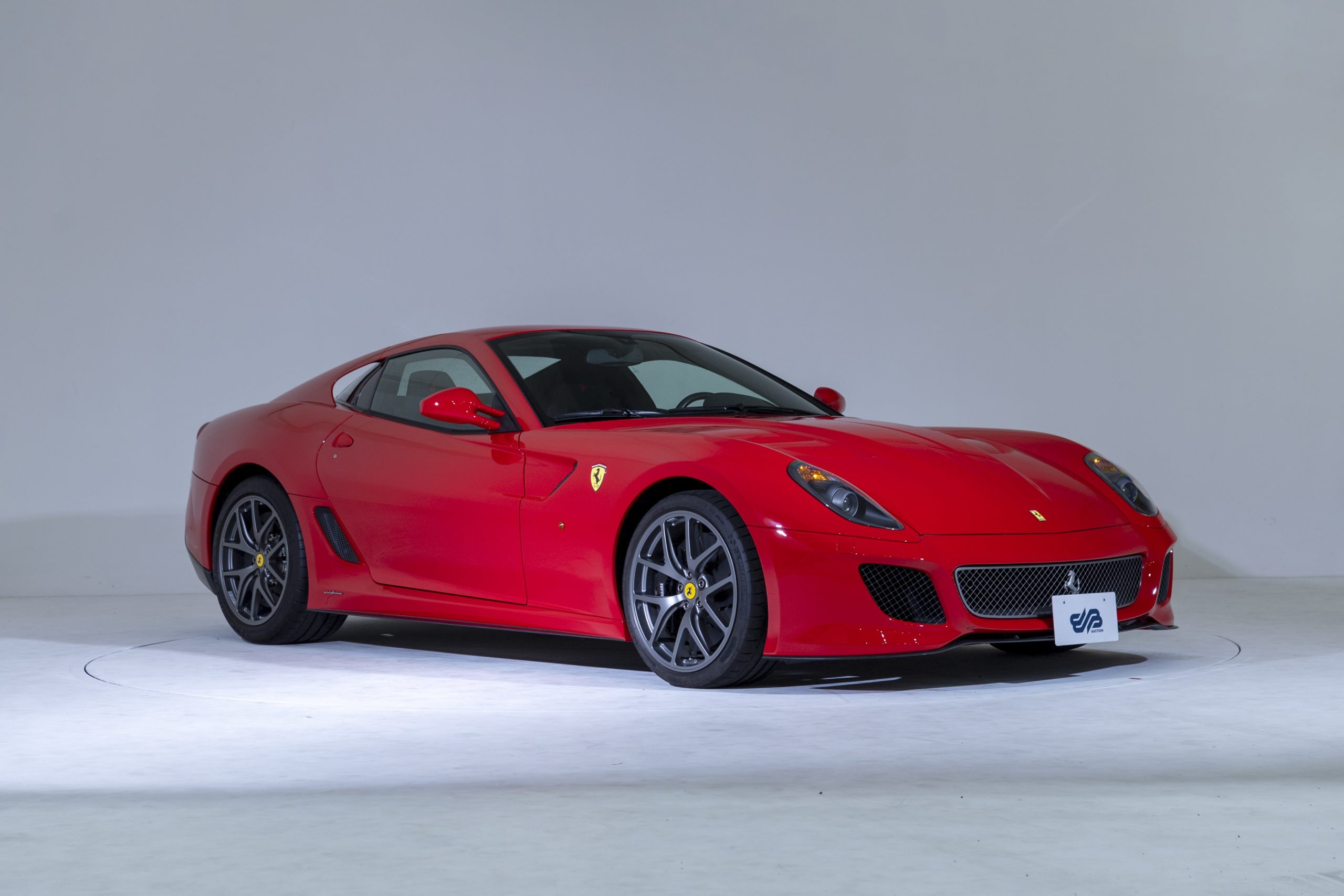 The Ferrari GTO badge, standing for Gran Turismo Omologata, has only been used 3 times in Ferrari history, on the 250 GTO, 288 GTO and this 599 GTO. It was originally used on cars that were homologated for racing, the 250 GTO is one of the most valuable and collectable cars in the world was made for Group 3 Grand Touring Car racing while the 288 GTO for a future Group B circuit racing series which would never actually be established. This means the 288 GTO never raced which is also the case of the 599 GTO. Ferrari’s decision to give the 599 a GTO was a controversial one due to the model’s lack of racing connection, however this does not detract away anything from its performance.

The 599 GTO shares the same 6-litre V12 from the standard 599 GTB but now with 670hp, a 50hp increase, while also being 100kg lighter, it’s also 10hp more powerful than the Enzo which is the car that debuted this engine. At this time, advancements with gearboxes and electronics were exponential and with the 599 GTO Ferrari really started to show their technological prowess. The single-clutch gearbox shifts in under 100 milliseconds and features even more advanced electronics such as the multi-level traction control adjustable via the ‘manettino’ on the steering wheel and constantly adjusting dampers.

This example is one of 599 and has covered just 126km, essentially delivery mileage for a rare car with an even rarer badge.