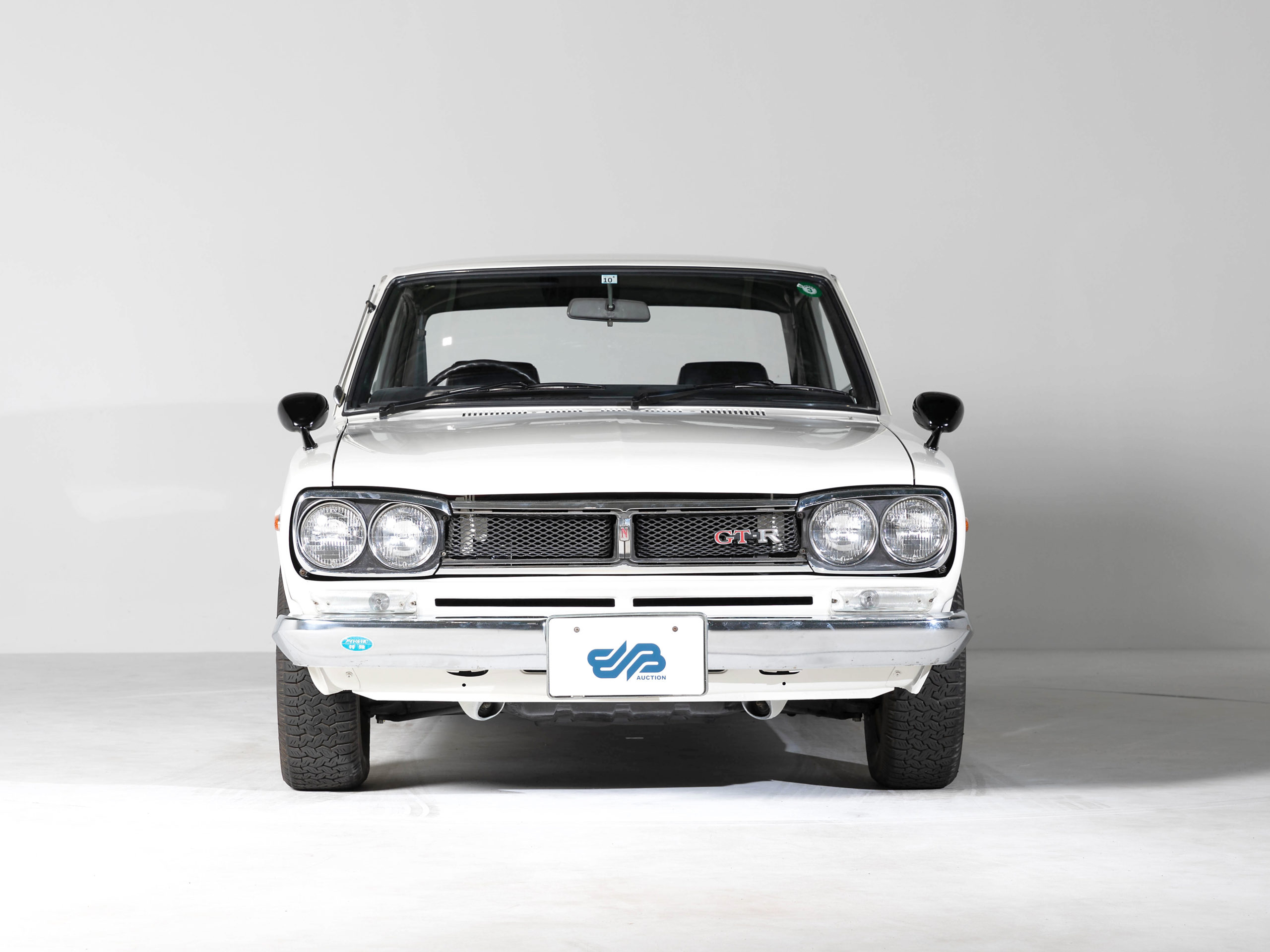 In Europe and the United States, where automobile culture has a long history, distinctions between “old cars” have been established in each country. For example, in the United States, cars manufactured up to 1930 are called antique cars, those manufactured up to 1960 are called classic cars, and those manufactured after that date are called production cars. In the United Kingdom, each is named for a period of about 10 years from the late 1800s, when the automobile was born, and the cars are classified into 5 different categories depending on the year a car was produced: veteran cars, Edwardian cars, vintage cars, post-vintage cars, and classic cars. While there are specific indexes of classifying the old cars in the countries with longer automobile history, there is no detailed definition of Kyusha (“old cars” in Japanese) in Japan. Because the term Kyusha is vague, there are different ways of classifying such as judging them by the number of years they have been in production or according to the age of production just like the UK and the US. FIVA, an organization that organizes classic car rallies on public roads, defines a classic car as a vehicle that has been in production for 25 years or more. The Japan Classic Car Association defines a classic car as a car produced before 1975. Some say that only cars that are known as “legendary cars” may be considered a classic car.

The definition of old cars in Japan is ambiguous, but we would like to introduce some of Japanese legendary Kyusha cars that we have sold through our private sales and auctions.