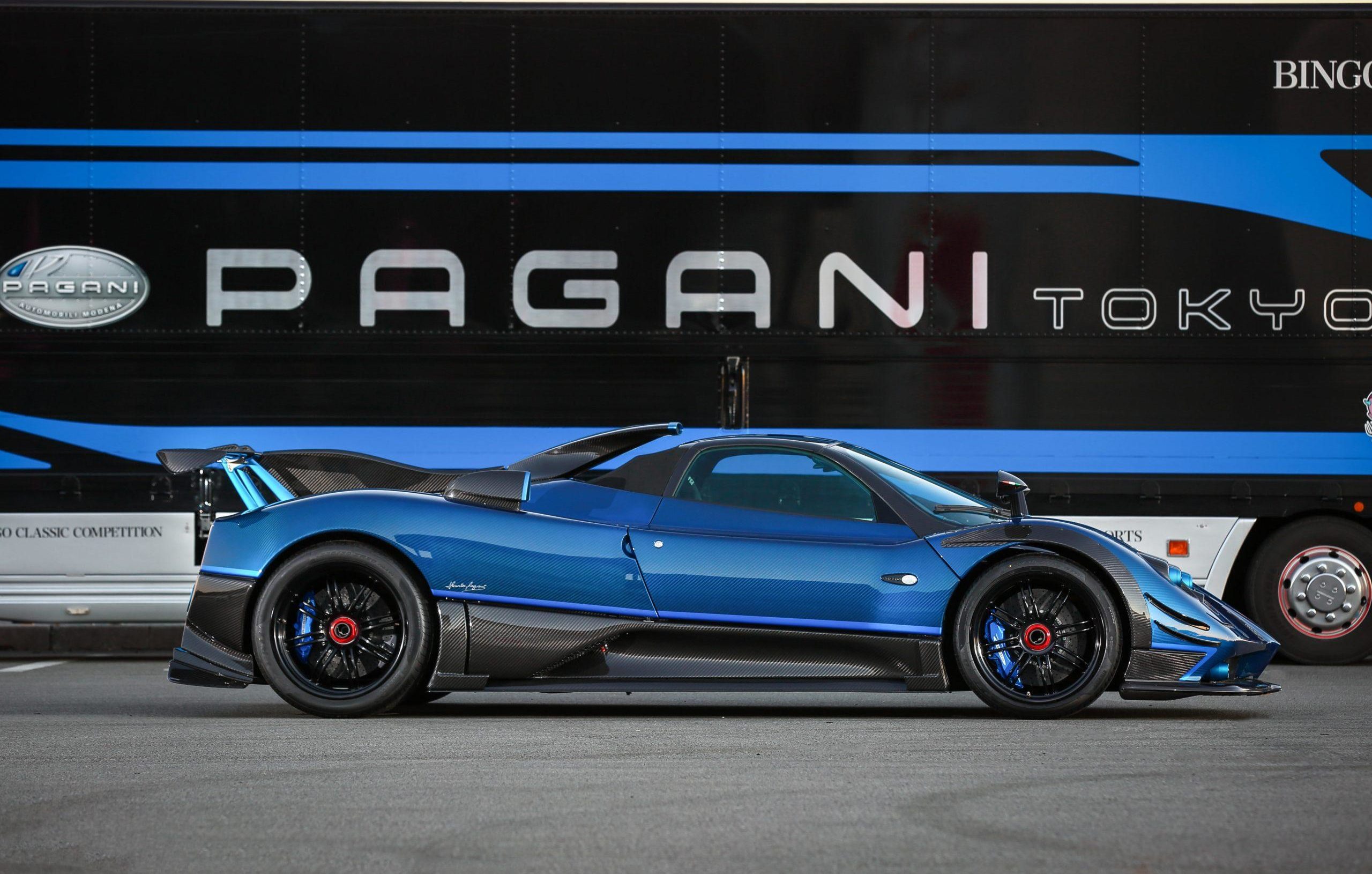 The Pagani Zonda Kiryu is the road-legal Zonda Roadster with numerous race-oriented details derived from the king-of-track Zonda Revolucion. This Zonda Kiryu did not only wow the crowd gathered at Fuji with its aggressively-shaped body and innovative blue-carbon exterior, it was also featured by numerous international media outlets. The debut at BINGO’s track day was such a hit that Kiryu became a topic of conversation among Pagani lovers all over the world.

Based on the Zonda F Roadster which was already special with a production volume of just 25 cars to begin with, the Kiryu was given almost every custom-built feature available at the first owner’s request. The Kiryu is finished in Pagani’s own “Blue Carbon Fibre,” where braided carbon fibre shows through semi-transparent blue paint. To show its close genetic ties with the Zonda Revolucion, the Kiryu exhibits aerodynamic improvements and unparalleled presence over the Zonda F with the addition of several air scoops, front bumper canards, rear diffusers and more. 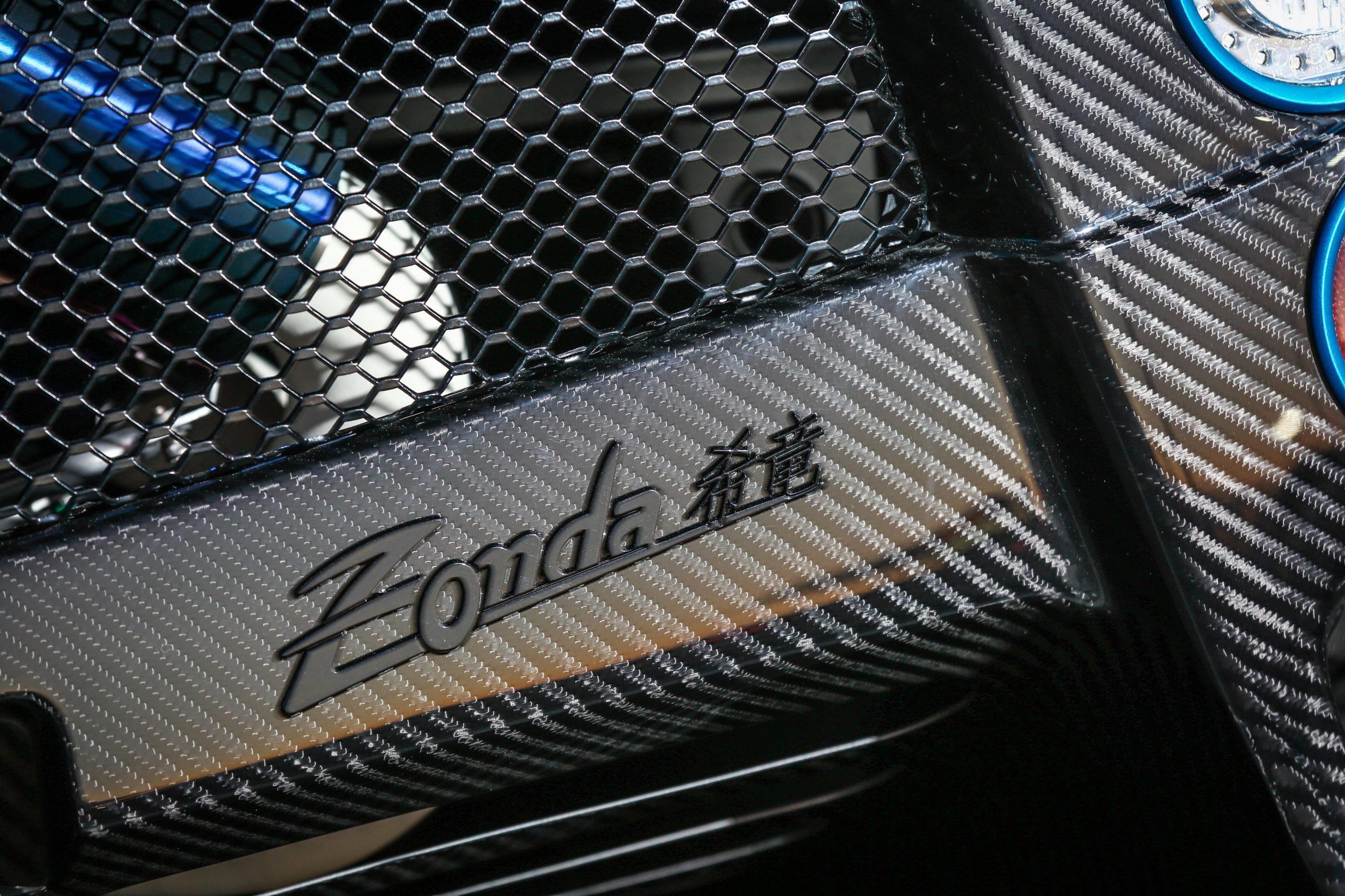 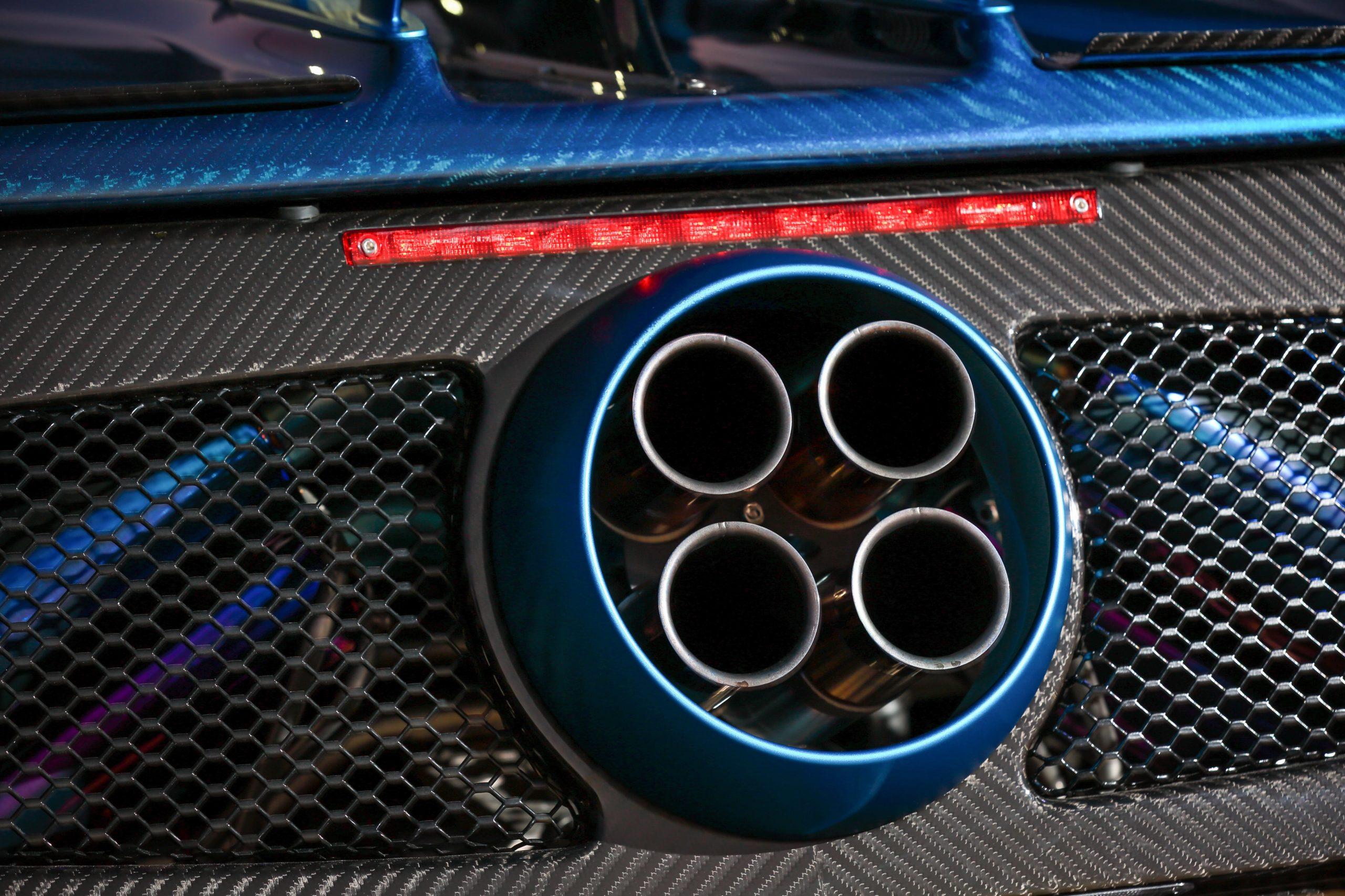 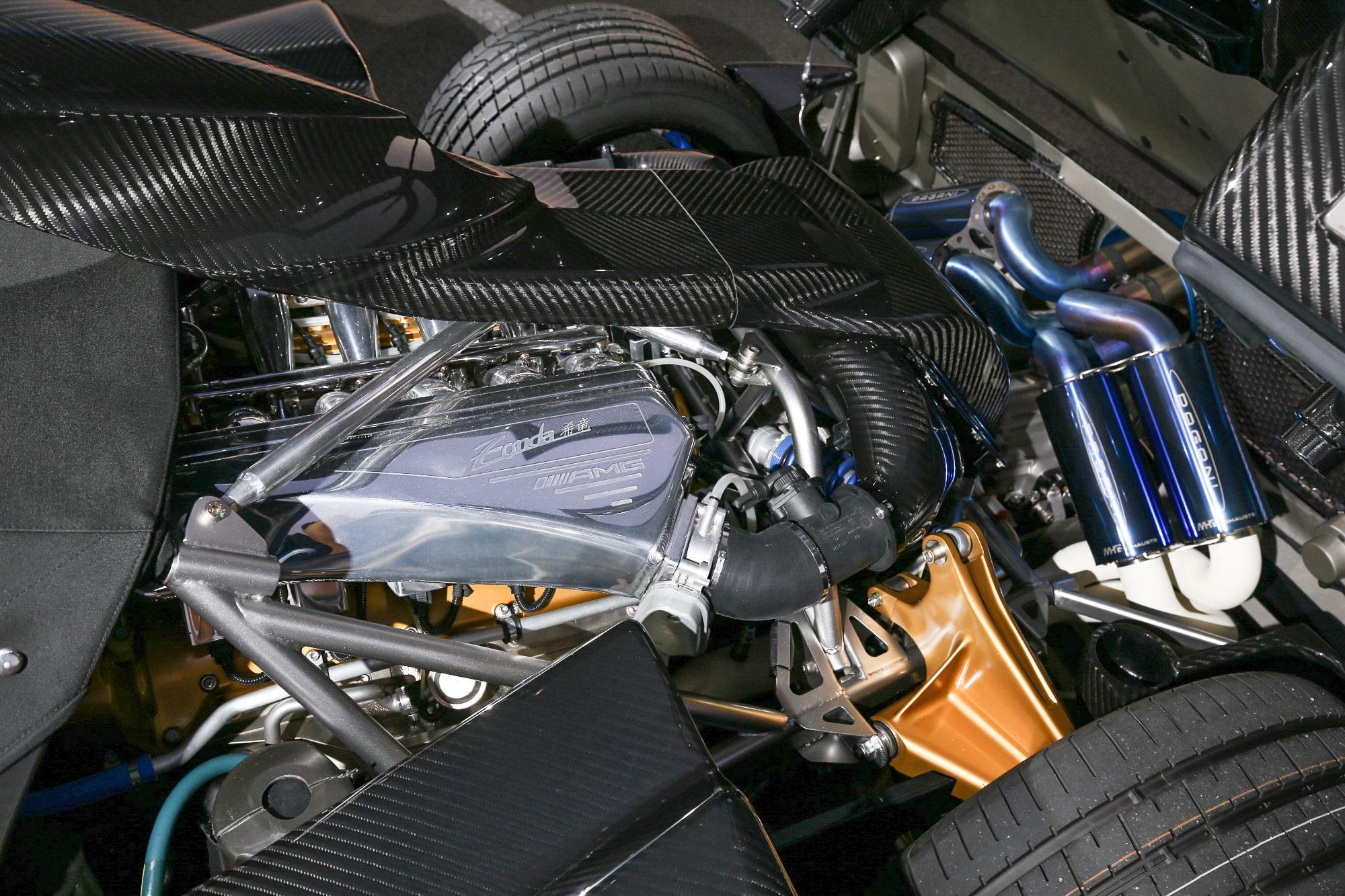 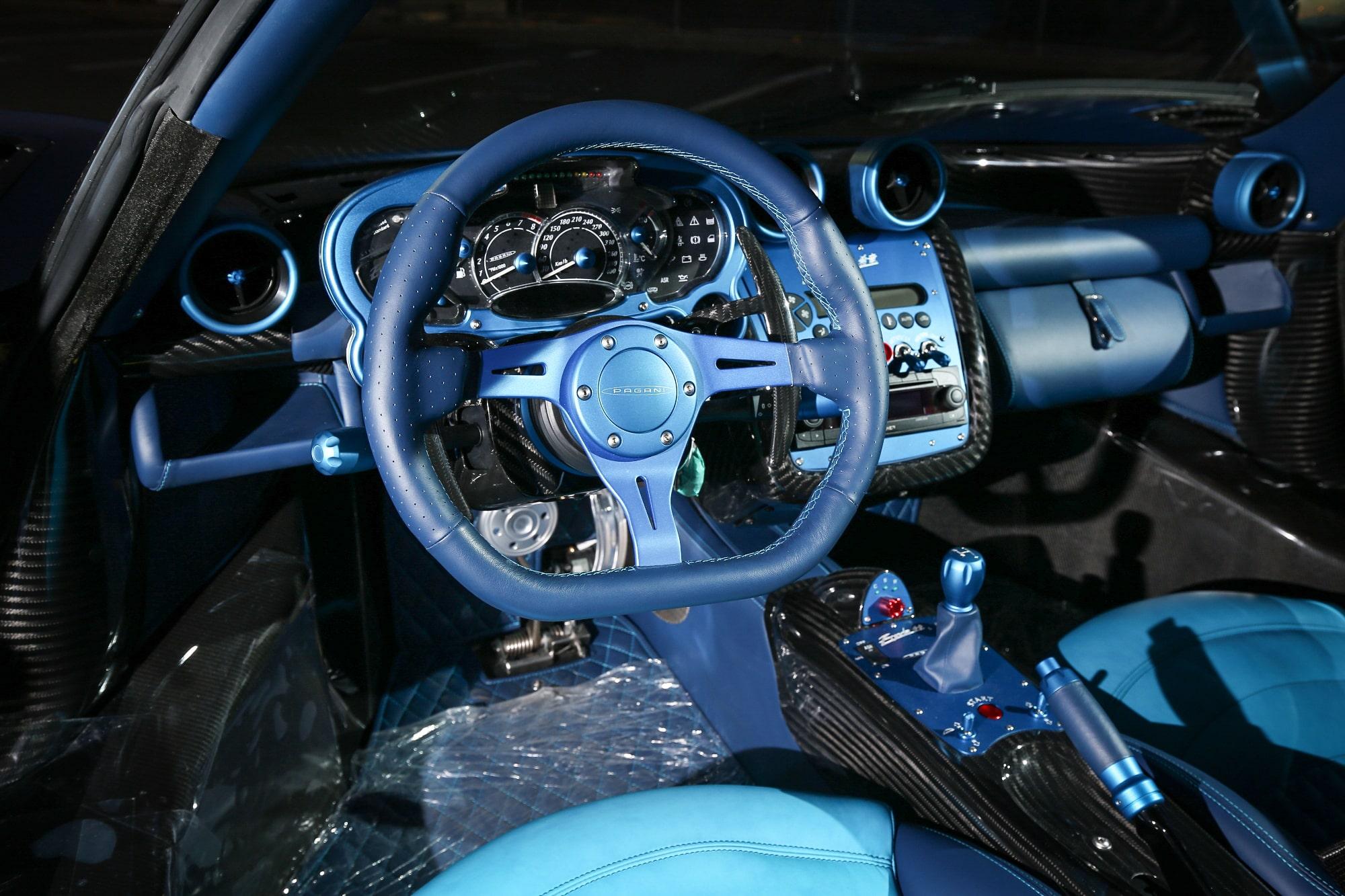 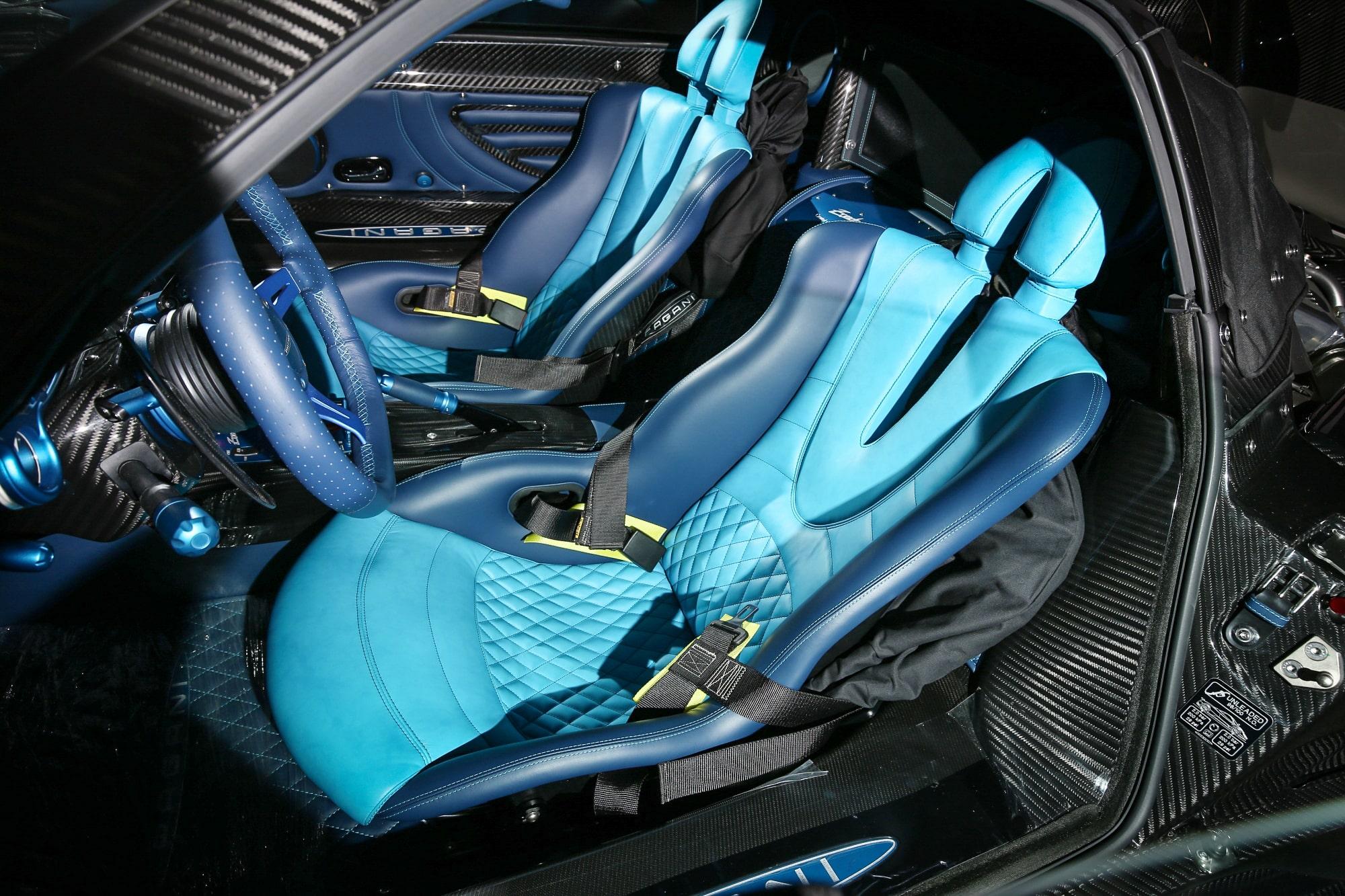 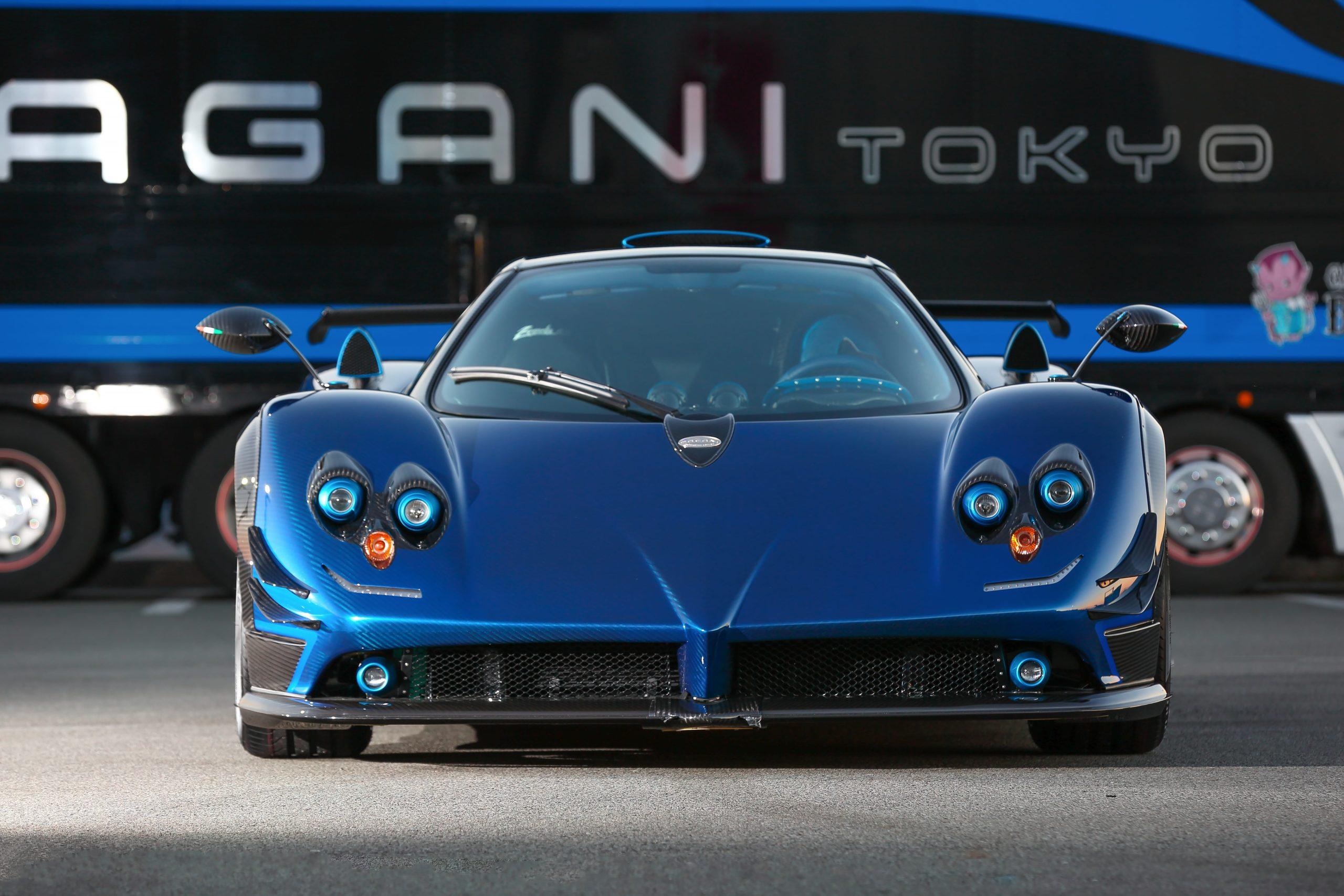 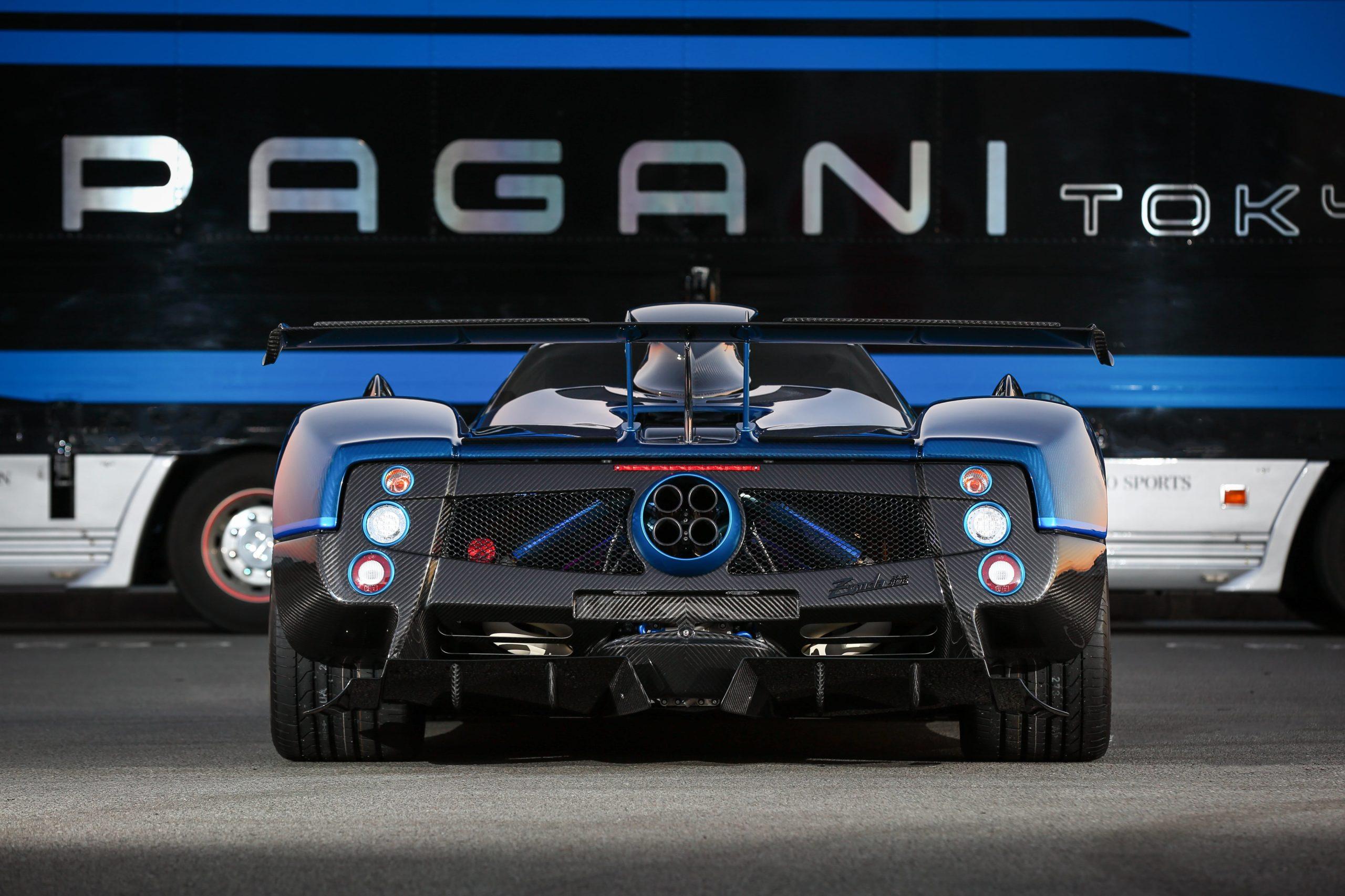 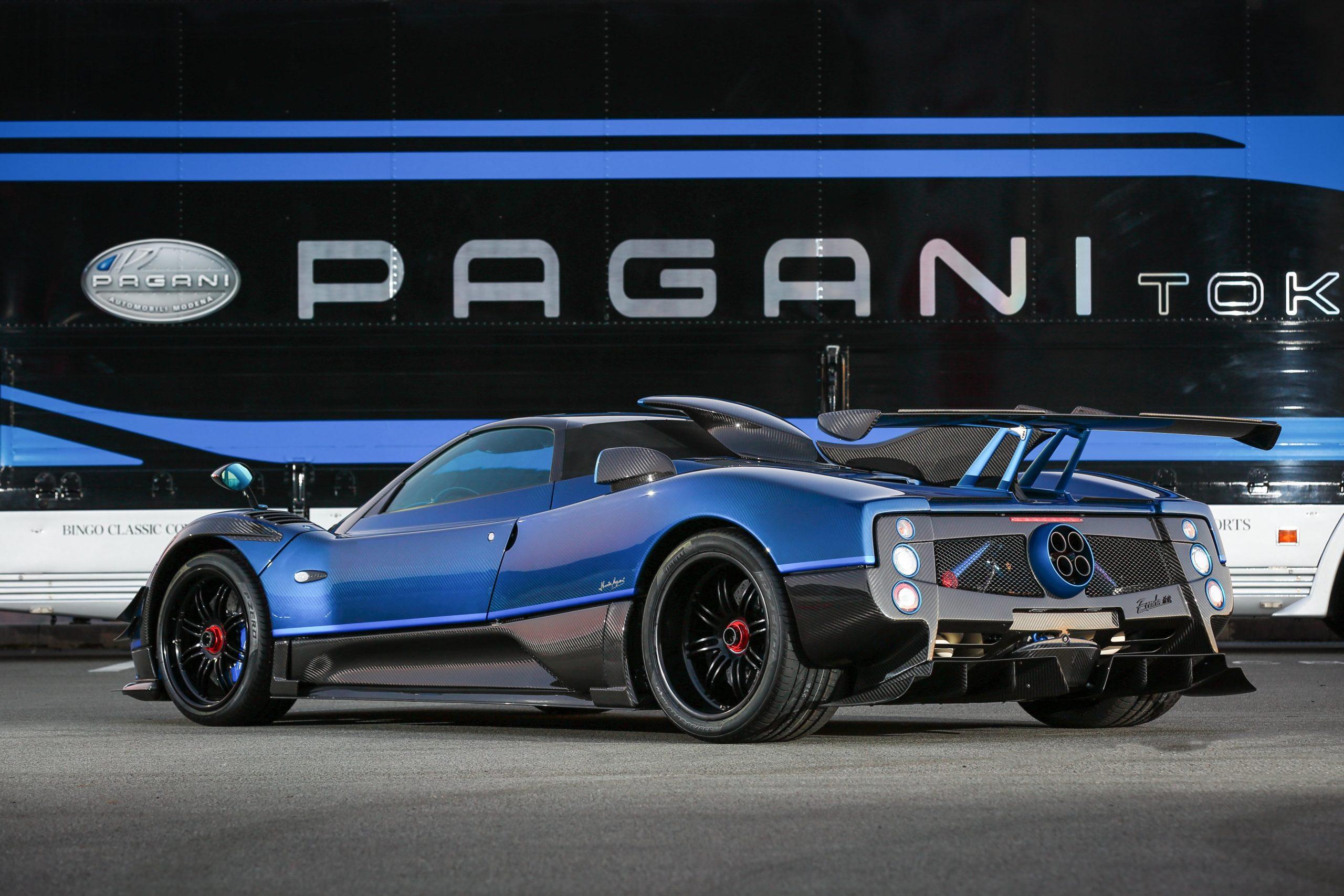